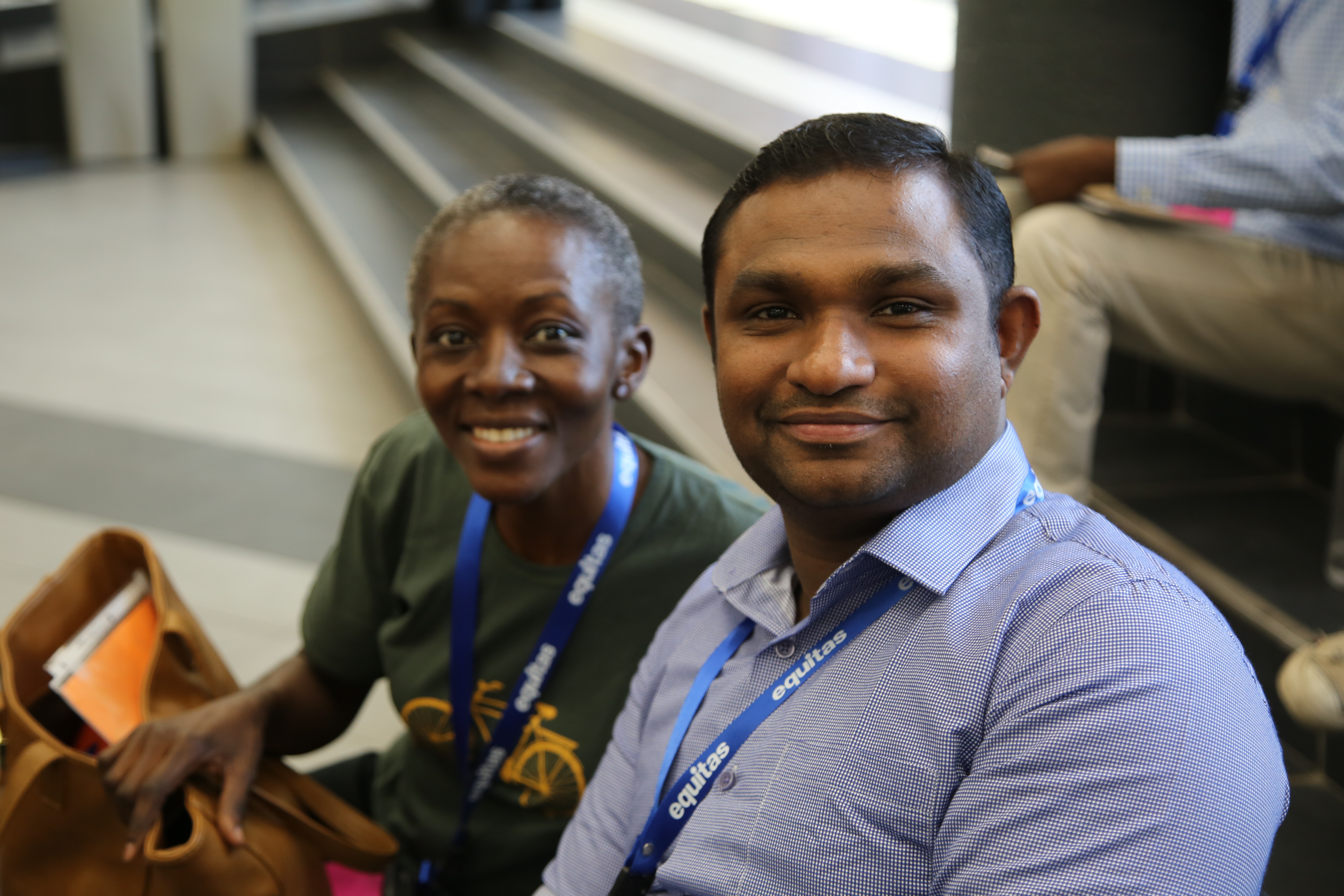 While Kasun Pathiraja came back as a co-facilitator to the International Human Rights Training Program (IHRTP) in search of an experience different from his work at home, he never expected to learn so much from the participants he helped train for three weeks. As a past participant, his knowledge of the Program allowed him to mentor a group of human rights defenders in order to equip them with better tools to pursue their work. Nonetheless, Kasun believes that seeing this other side of the IHRTP was personally enriching.

“The experience as a participant and as a co-facilitator are kind of different. As a participant, everything was new in terms of technical knowledge and skills, especially when looking at [human rights] international instruments. But when I came as a co-facilitator, I had some experience and some skills, but at the same time it was a different crowd, so it was a mutual learning experience for me. I learned a lot, and at the same time I shared my own experiences and strategies, which I have experimented with in my own context.”

As someone who grew up in an environment of religious and ethnic disharmony and who witnessed the violence that resulted from it during the Sri Lankan civil war, Kasun recognized early on the importance of education and dialogue in conflict resolution and peace-building. While he studied at university, he was enrolled in activities that promoted conversation and friendly relationships between students from different communities, which sparked his interest in human rights. For instance, he took part in a program called Intercultural Dialogue, where people of many ethnic backgrounds came together and talked about conflict and their perceptions and attitudes towards other communities. Through these exchanges, students would also look at the root causes of prejudice, stereotypes, and tensions. 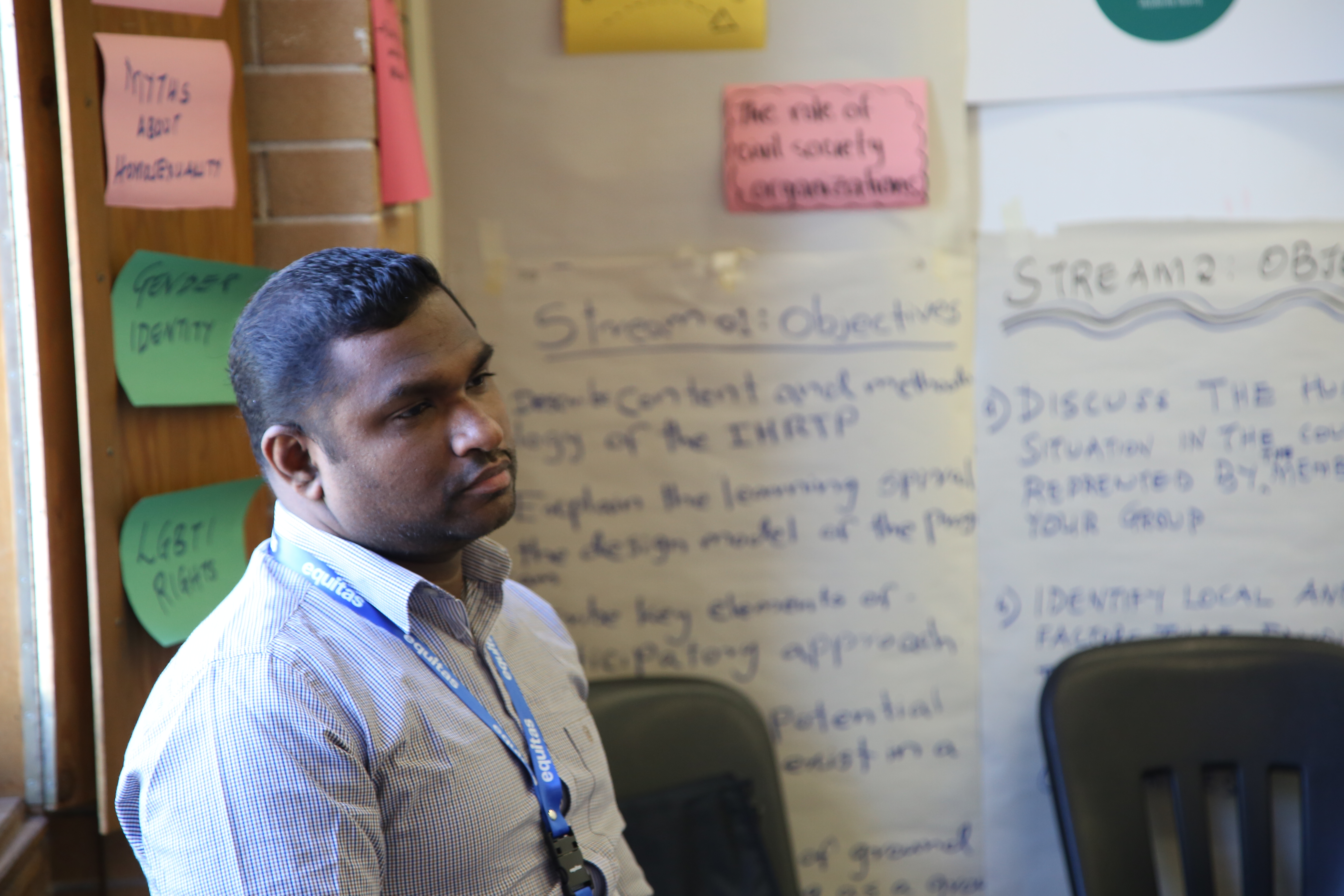 This knowledge proved to be, in fact, quite useful in Kasun’s work, as his organization, the International Centre for Ethnic Studies (ICES), Equitas’ partner in Sri Lanka, developed programs that helped build resilience to extremism and hatred. For example, in a program initiated in 2013, as religious extremism was at a peak and had open government support, they used various forms of media, including cartoons and films, to create a space for conversation.

“People were quite polarized and there was no space for them to clarify the myths or prejudices, so we used these tools to help them come together in a nonviolent environment. Initially, they met in religious monoethnic groups, and once we were confirmed some level of interest to explore the others’ perspective, we brought them together and then we got them to pass the message to some of the decision makers in their own communities and even in their schools. These communities who, at the beginning, had lots of hatred and negative perceptions about the others ended up promoting the values of pluralism, respect, equality in their interreligious relations.”

As a result of these activities, many of the groups they had previously worked with went on to organize their own peace-building and coexistence activities.

While the ICES works on conflict resolution mostly through dialogue and reflections, it wasn’t until he participated in the IHRTP in 2014 that Kasun saw the importance the human rights-based approach had in his work. According to him, the Program opened his eyes to look at conflict resolution from a different perspective, as he noticed patterns of human rights violations in his research. 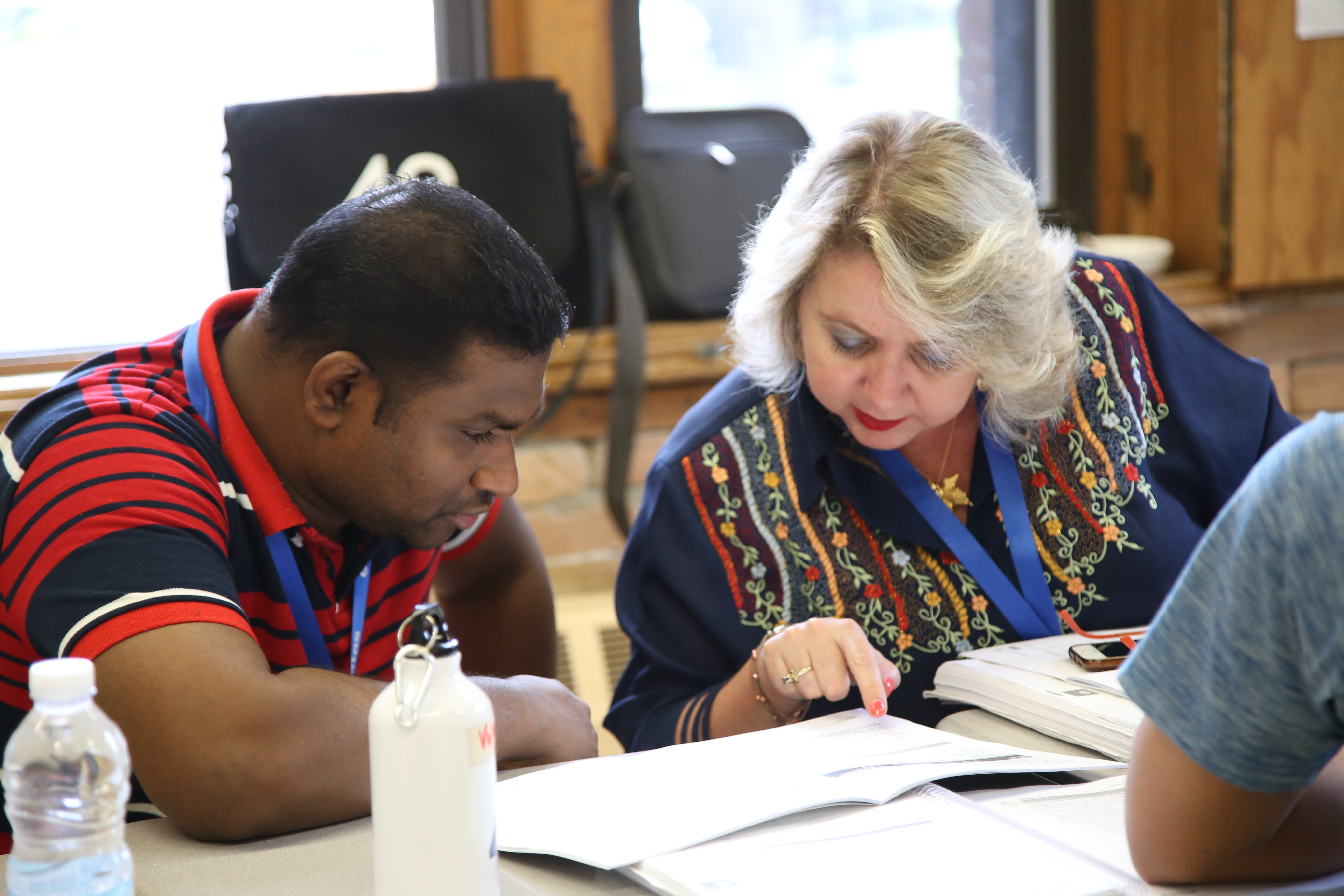 After he attended the IHRTP, Kasun started getting involved with Equitas’ human rights education projects in the country. These initiatives aimed to engage with groups of people of all backgrounds, including religious leaders, representatives of civil society and government officials, and to help them incorporate a human rights-based approach to their work. Starting in 2014, he facilitated capacity-building workshops that touched focused on the themes of approaches and tools for conflict mitigation and human rights education for children, which he believes are part of the solution to major tensions in Sri Lanka.

“One of the key causes of intolerance in Sri Lanka is the education system. Kids don’t get the opportunity to learn about the culture of other religions or communities. To address that, we worked with Sunday schools and school educators, and we introduced them to the Play It Fair! Toolkit in order for them to absorb the values of equality, dignity, respect, through interactive activities. That also paves the way for them to interact with others with respect and it builds many friendships, which is different than the everyday narratives they see on popular media and also sometimes even from their peers.”

Despite having previously facilitated many training programs, Kasun applied to be part of the IHRTP co-facilitation team this year in order to expand his horizons and to get more out of the international experience. He saw great value in hearing from participants and facilitators who weren’t dealing with exclusively Sri Lankan issues or contexts.

“I knew that there were so many other issues and strong stories among the participants. I wanted more skills and capacities that involved looking at a wide spectrum of human rights issues. That was my motivating factor to be here. I wanted to step up.”

← It’s Time: How Hadeel Abu Soufeh Became a Voice for People Living with Disabilities in Jordan
Equality for All: How Julienne Dembele Sanon Fights for the Rights of Women in Burkina Faso →