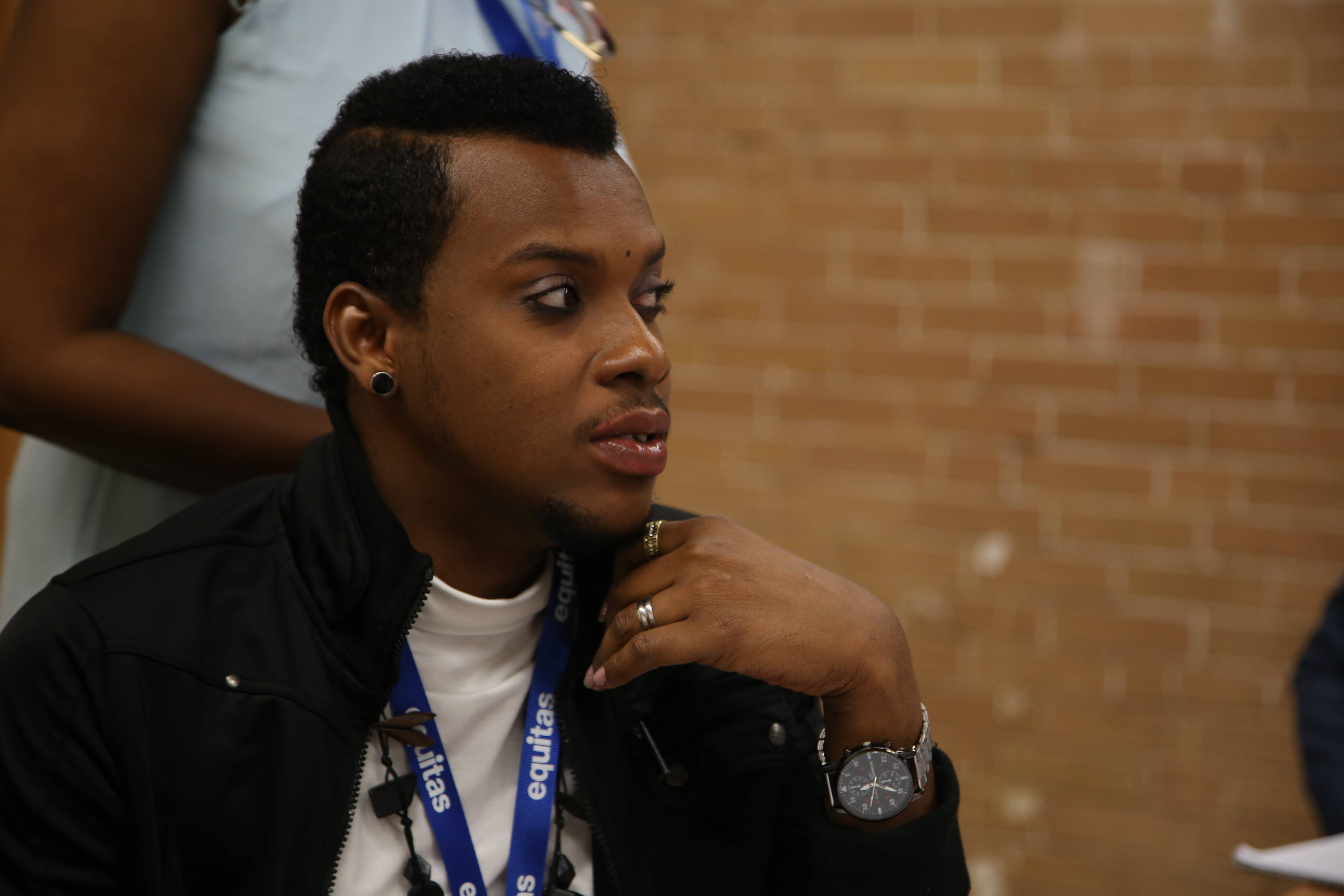 As a transgender woman openly expressing her sexual identity in Haïti, Junior Smith Charles leads a difficult fight for the respect of LGBTQI people’s rights in her country. Despite her self-confidence and the pride she holds for her sexual identity, the struggle of this movement has proven difficult and slow in the past few years, as people of the LGBTQI community still face violence and constant aggression.

“The situation of LGBTQI people in Haïti is critical in terms of the divergence of opinions and the way people think. By lack of knowledge and ignorance of what sexual orientation really is, people sometimes react very badly. We then have many registered cases of victims of physical and verbal abuse, of psychological violence, of rape. Being LGBTQI in Haïti is like doing something that goes against the Bible. We often say, in my country, that a person who is part of this community is cursed and marginalized, and is seen as though they had committed a deadly sin.”

Having herself been a victim of violence which led her to move within the country, Junior is determined to contribute to the development of her organization, Kouraj Pou Pwoteje Dwa Moun, and to the protection of a community which she is dedicated to. Apart from physical violence, LGBTQI people face all kinds of discrimination, in part because of the firmly held religious beliefs of Haitian society. At the family level, many lose the economic and moral support of their parents, while others are rejected and chased out of their homes. Everywhere, including in schools and churches, LGBTQI people of all ages are subjected to discrimination which makes access to education and to public services a challenge. 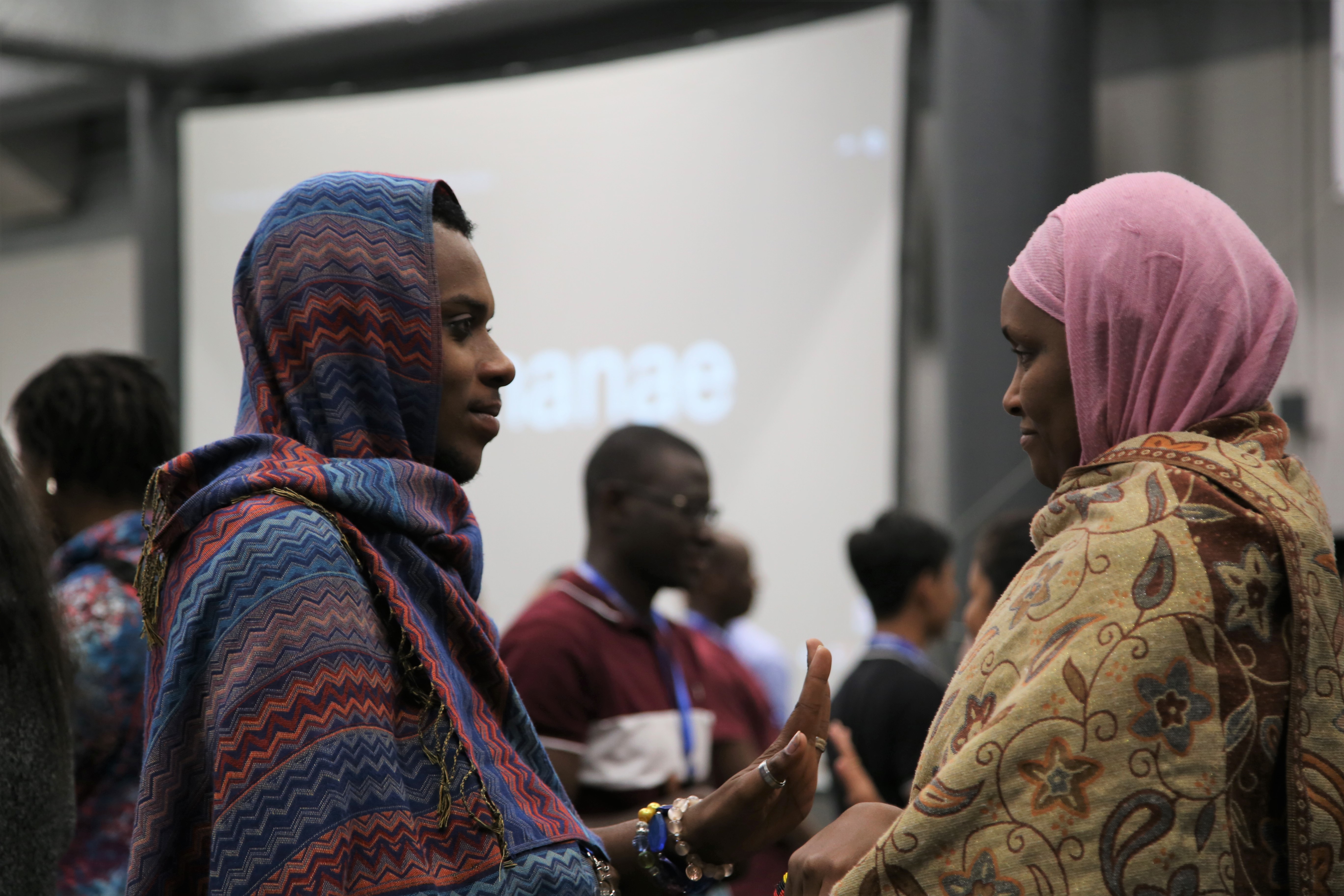 Because of these issues, Kouraj fights for the respect of LGBTQI people by offering them education, as well as medical and psychological support. For example, they offer information and preventive measures against sexually transmitted diseases, as well as quick, non-medical STD screening tests for LGBTQI people. Through many kinds of activities, the organization works on self-confidence issues as well, a significant problem within the community, which often poses an obstacle to the fight for the respect for their rights. In addition, Kouraj offers legal assistance to members of the community who have been victims of human rights violations.

In the past few years, the effectiveness of the human rights education projects undertaken by Kouraj has been accrued by its work with Equitas on the Strengthening the movement against homophobia and for the rights of LGBTI people in Haïti. The purpose of this project is to encourage collaboration between LGBTI organizations in the country, sensitize the population about the movement, and improve the relationship between civil society and the state, while using a human rights-based approach. Through this partnership, more and more organizations are unified in the fight for LGBTI rights, and the movement is spreading more quickly throughout Haïti.

While the organization has been the target of many threats in reaction to their initiatives aimed at increasing the visibility of the community, a gradual questioning of conservative and anti-LGBTQI mentalities have started to surface. By pushing the population’s curiosity regarding the topic of sexual orientation, the members of the organization hope to attain a certain level of tolerance and a change in mindset.

“There are many concepts that are new in Haïti. How a person can have a sexual orientation that is different from heteronormativity, the difference between a cisgender and transgender person, the difference between a transsexual and a heterosexual person, homosexuality, all of those subjects are new. People have to learn and understand all of that.” 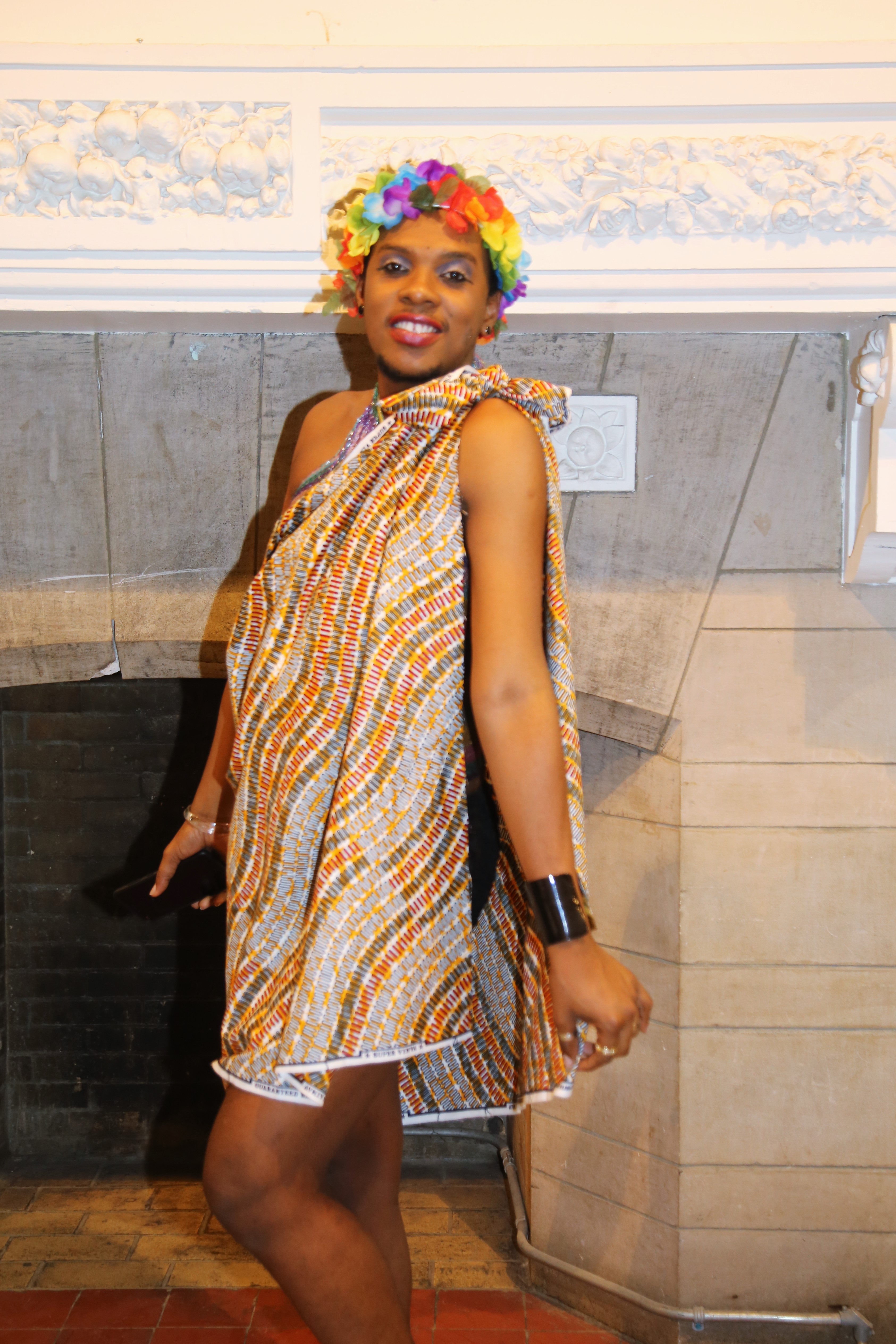 The importance of human rights education for Junior is therefore the reason she decided to participate in Equitas’ International Human Rights Training Program (IHRTP) this year. As soon as she arrived at the Program, she was surprised by the warmth with which she was welcomed and integrated into her group.

“It’s not something I encounter often, in my everyday life, to be received as I am, as a gay and transgender person, and that those things are valued and appreciated.”

This feeling was reinforced by the use of the participatory approach, an approach which requires the knowledge and experience of each person in order to maximize everyone’s learning. According to Junior, this method is empowering for each member of the group and allows everyone to exchange in an equal manner, amongst a supportive group. Throughout the programme, she also appreciated the importance held for gender equality.

“Once I arrived at the IHRTP, I was more motivated to continue the fight and to keep going. Maybe it won’t be my generation who will benefit from my work as a human rights defender, but for the future generations, maybe we’ll be able to say there’s a certain tolerance for the LGBTQI community.”