With the 39th annual International Human Rights Training Program (IHRTP) just around the corner, we decided to speak to some of last year’s participants to learn how their work has progressed through their involvement in the program.

It’s amazing to see that every year, participants come out of the IHRTP with a unique set of tools based on the needs of their communities. Quabena Delasie Nhyira, executive director of the Hope Alliance Foundation in Ghana, says he learned a lot during his attendance at the 2017 IHRTP.

“The first few weeks after I arrived back in Ghana, I started to put together a simple structure that would enable me to share the knowledge I gained during my training with folks back home,” said Nhyira.

The Hope Alliance Foundation is a non-governmental organization that strives to better the health and wellbeing of Ghana’s marginalized peoples. The focus is on orphans and vulnerable children, HIV positive citizens, the LGBTQI+ community and other marginalized groups. The Hope Alliance Foundation provides care and support, health services, empowerment/capacity building and referrals.

The first thing Nhyira says he did when he got home was scout for a woman to add to his team.

“This was done to make us become more gender equal and to give the women we represent the chance to be heard,” Nhyira said. “The existing core team was all males [before].”

The IHRTP provides workshops that address many themes, including gender equality. Through the program’s participatory approach, participants are able to develop better understandings of the realities surrounding women’s rights in other countries. Individuals with differing views are then able to discuss, disagree, learn and grow in a safe environment, as is the case for all of the themes covered during the program.

LGBTQI+ rights in particular vary significantly from region to region. Nhyira says he puts an emphasis on this marginalized group in the work he does within the Hope Alliance Foundation post-IHRTP.

“On a scheduled basis, I started using the strategy called ‘Open Space’ to help homophobic individuals in my area understand what human rights are and how everyone’s rights must be respected,” said Nhyira. “Each discussion gave them a chance to speak on a range of daily issues that affect them. Violence towards women, child labour and social justice for vulnerable groups were very close to their hearts. Sometimes, they end the discussions by enacting a scenario to help each other see how the neglect of human rights can affect them.”

Nhyira then decided to share information about the LGBTQI+ community with a wider audience.

“I set up a small working group and asked them to use the participatory approach to come out with a fact sheet on mental health for the LGBTQI+ community,” Nhyira said. “The group met regularly, shared ideas, went out to speak with other individuals and finally came up with a fact sheet. This tool is still under review and will be launched shortly.”

The group Nhyira assigned to the fact sheet has also been asked to make a handbook that provides links to human rights articles, terminologies and case studies.  The tool is expected to be used by individuals and organizations that work in human rights education. They also created a brochure called Speak Out that provides information on stigmas and gender discrimination and how they affect people. The brochure was distributed to the participants of a training program that was put in place to raise awareness about discrimination towards the LGBTQI+ community. Nhyira says it was also given to the police, since they deal with these issues.

“My community-based organization put together a training with the help of a government official who works in the area of human rights for over 30 LGBTQI+ communities,” said Nhyira. “The training was done using the experimental learning strategy from the IHRTP, where participants started discussions from [topics they’re familiar with to ones they don’t know much about.]” 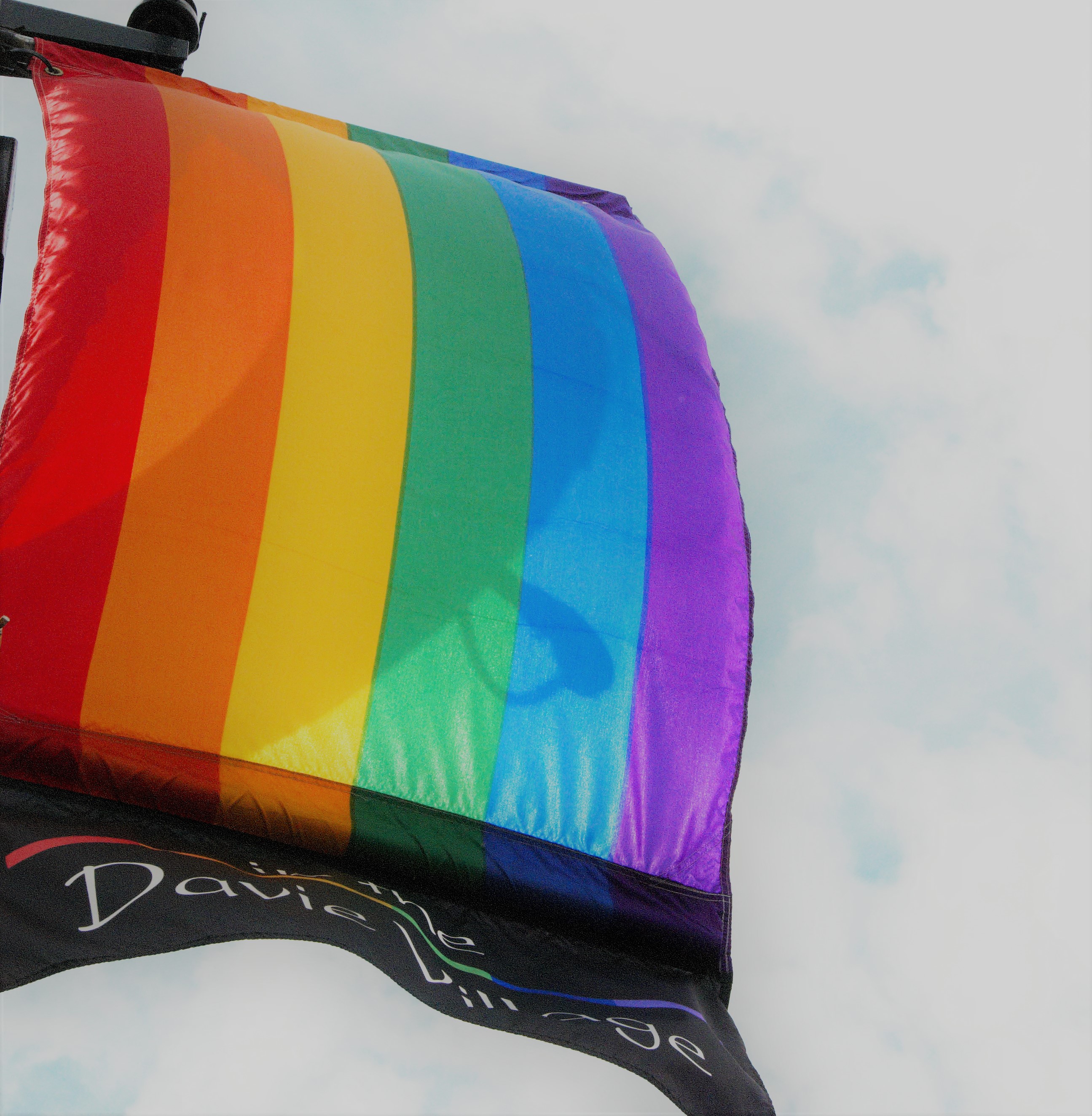 Nhyira said the participants of the training also learned how to use a report system that he says “is meant to indicate issues of abuse and violations against vulnerable groups.”

Nhyira credits the IHRTP with his ability to blend different educational strategies to raise awareness about human rights issues within his community. His next strategy? To use art as a means of human rights education.

Now that a year has passed since his participation in the program, Nhyira has a piece of advice for this year’s IHRTP participants:

“Do not miss any of the streams, group work, class presentations or plenary sessions. At the end, when you are back at home, they will be your strength. Keep your manuals safe, they are the key tools in helping you bring change to your little corner of the world.”

This year’s IHRTP runs from June 10 to June 29 and welcomes approximately 100 participants from over 50 countries. 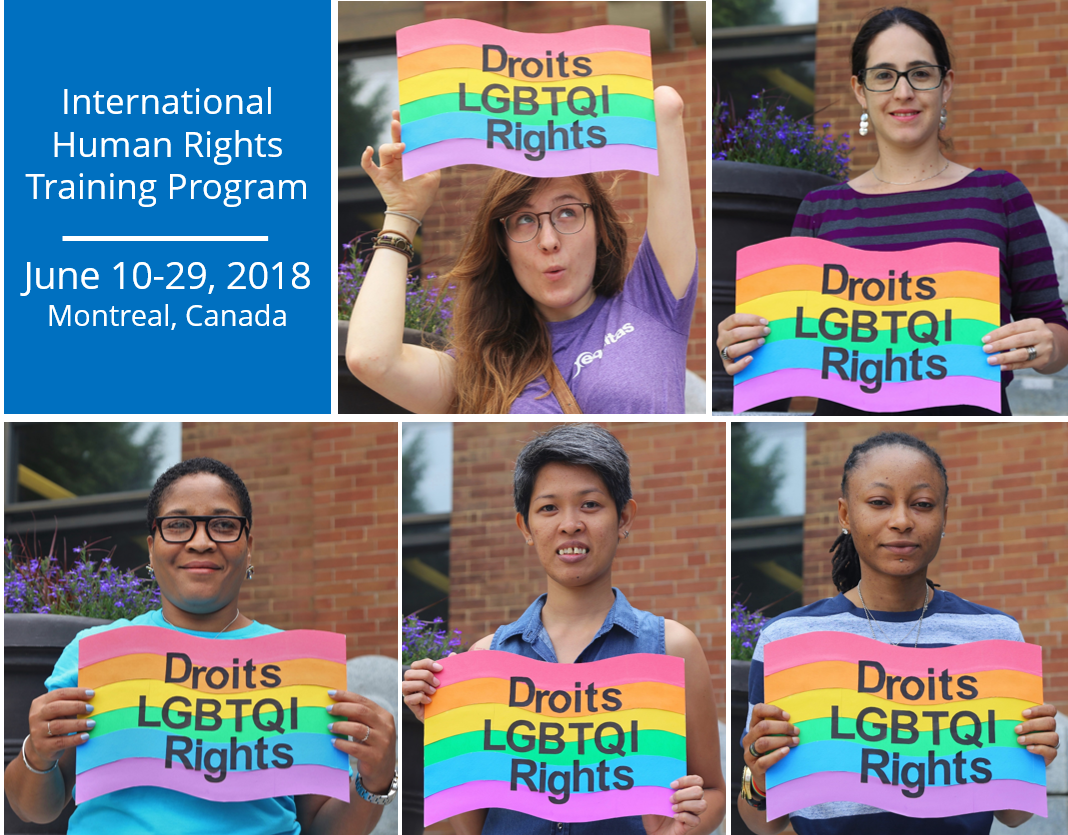 ← Important Milestones for Women Since the Universal Declaration of Human Rights
Soinette Désir, International Human Rights Training Program Co-Facilitator and Past Participant Advocates for Women and Girls with Disabilities in Haiti →