Too often, religion is seen as a source of conflict, but it is now time to harness the positive aspects of religion as a tool for reconciliation in Sri Lanka.

These and many other insights were shared on December 1st , 2015 in Colombo during the launch of a new study, The Chronic and Acute: Post-War Religious Violence in Sri Lanka, published by Equitas and the International Centre for Ethnic Studies (ICES) as part of our work in Sri Lanka.

The study examines the causes of recent violence and proposes some recommendations for moving forward. The keynote address during the event was given by former President, Madame Chandrika Bandaranaike Kumaratunga.  Other speakers on the panel moderated by Dr. Farzana Haniffa of the Secretariat of Muslims included Ms. Shelley Whiting, the Canadian High Commissioner, Dr. Mario Gomez, Executive Director of ICES, Ian Hamilton, Executive Director of Equitas and the study’s author Gehan Gunatilleke. 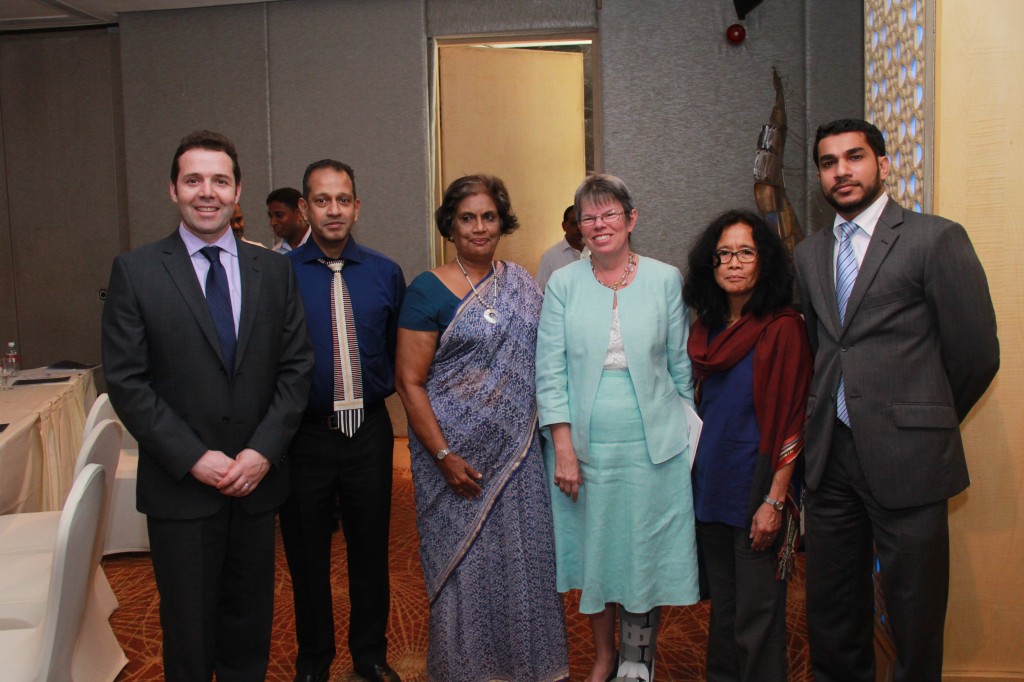 In her remarks Madame Kumaratunga called for constitutional guarantees for all citizens in all spheres as well as the political will to ensure the protection of minority rights.  She also urged civil society and the state to bring divided peoples together.

“The only path is dialogue and power-sharing in an inclusionist state”, the former President recommended.

High Commissioner Shelley Whiting congratulated ICES and Equitas and reminded the audience, “Whether in Canada or Sri Lanka, it is our differences that make us stronger”.

These ideas reinforced the key recommendations contained in the study which identify the need to control hate speech, implement existing laws and ensure that there is no impunity for the perpetrators and instigators of religious violence.  The study further recommends the creation of early warning systems at the community level as well as efforts to address the social, economic and political fault lines through human rights education and peace-building programs that aim to promote a climate of co-existence.

The Study is available online : The Chronic and Acute: Post-War Religious Violence in Sri Lanka (PDF) 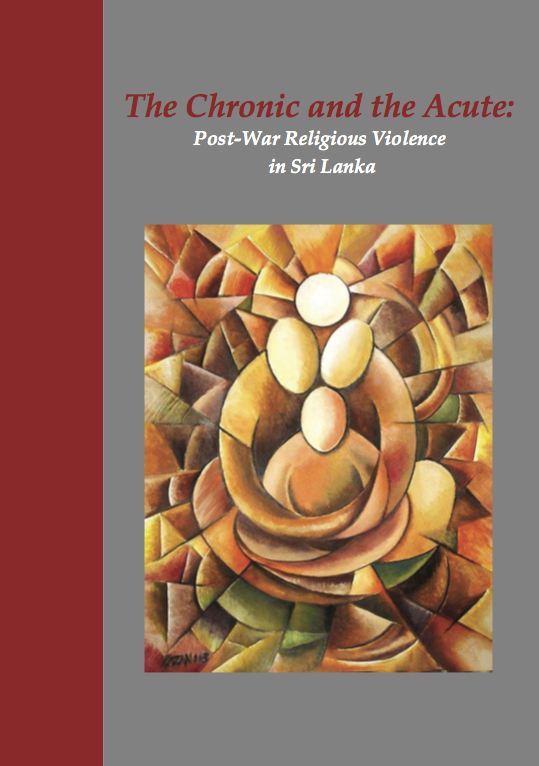