On November 18, 2016 Equitas received the British Columbia Multicultural Award 2016 in recognition of our work building welcoming and inclusive communities in B.C. and across Canada. It is an honour to share this recognition with those who work hard to support multiculturalism, celebrate and embrace diversity and differences in our communities. 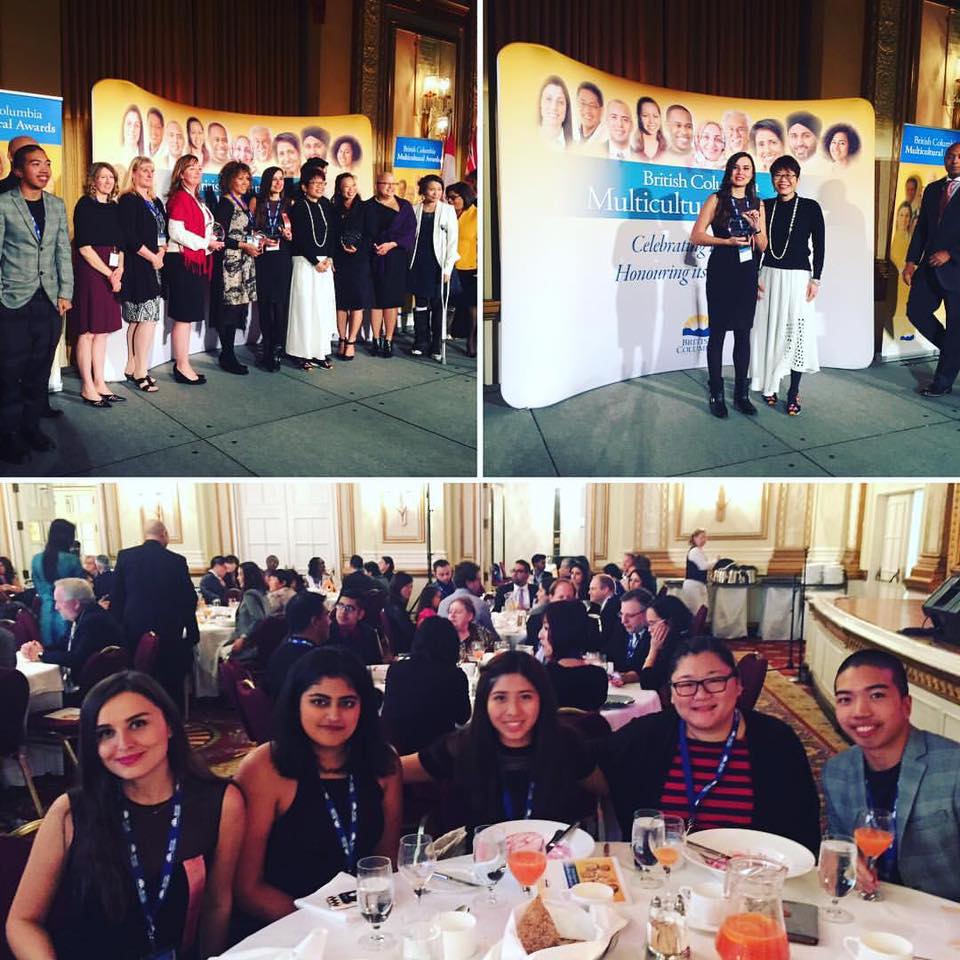 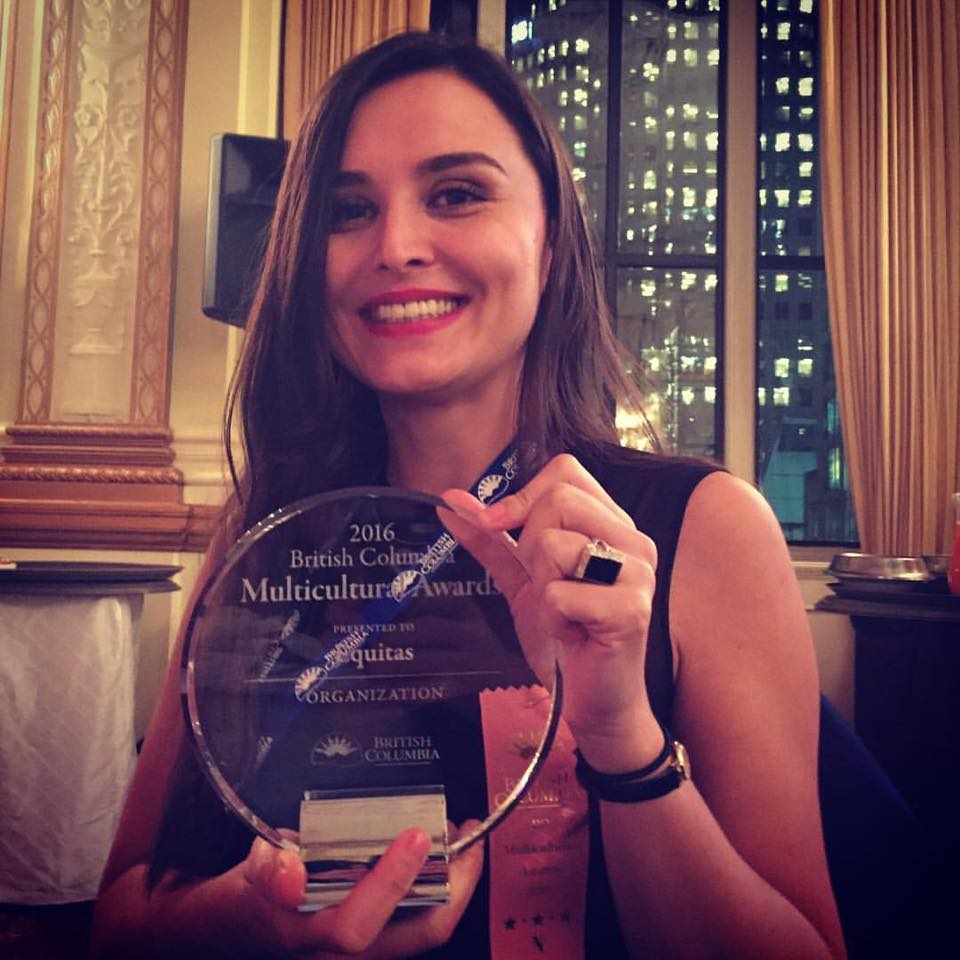 This year’s award recipients used the arts to break down barriers and unite communities. They partnered with dozens of organizations throughout the province to allow children and youth to develop an understanding of the importance of multiculturalism, respect for diversity, acceptance and inclusion; helped to deliver an innovative public awareness media campaign aimed at challenging racism and hatred; and built meaningful opportunities for immigrant newcomers to fully participate in all aspects of British Columbia society.

Government received 146 nominations for awards in five categories: individual, organization, business, youth and multicultural excellence in government. Nominees selected for an award are chosen by a panel of judges with expertise in multiculturalism and anti-racism.

All award recipients receive a trophy and those selected in the first four categories noted above also receive $5,000 to be donated to a non-profit organization of their choice to further support the work of multiculturalism in the province.

The event is organized by the Government of British Columbia with advice and support from the Province’s Multicultural Advisory Council (MAC).

← City of Surrey Wins National Play It Fair! Award 2016
Shaking The Movers Is Calling for Applications from Youth in BC →