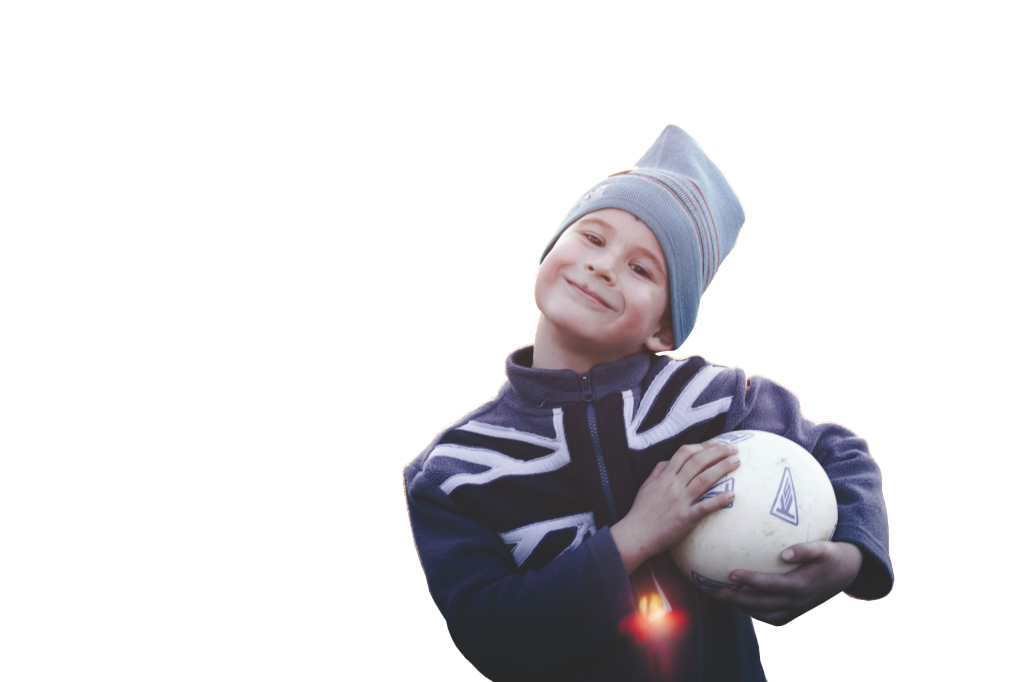 Did you know that November 20th is National Child Day? Indeed, 30 years ago on this day, the United Nations General Assembly adopted the Convention on the Rights of the Child to protect the basic human rights of the world’s children.

The Convention on the Rights of the Child, signed by 196 countries around the world, making it the most ratified of all human rights treaties, ensures that children have the right to education, the right to participation, the right to play and the right to a standard of living adequate for their development. Moreover, it ensures that children are free of all forms of violence, slavery, sexual abuse, economic exploitation and separation from their parents against their will. It also makes clear that decisions regarding the welfare of children must take into consideration their best interests.

National Child Day and this 30th anniversary of the Convention on the Rights of the Child offers each of us a reminder and an opportunity to be an advocate for children’s rights and to build a better world for children everywhere. Although Equitas welcomes all the actions and policies that have made children’s rights a priority, we also know that there is still much to be done to make the rights in the Convention a reality for all children.

Equitas believes that together, we can build a more just and rights-respecting world for all people, particularly children. Positive and lasting social change comes through education. Sharing and cultivating human rights values, such as those of inclusion, respect for diversity and non-discrimination, empowers individuals, including children, to understand their rights, claim them and spread the knowledge they have acquired, hence acting as agents of change in their communities.

Human rights education is a powerful tool and we believe that young people are the most important agents of change. Not only is it their right to participate in their communities and in the decisions that affect them, but they are highly capable of driving real social change in our world. When children are empowered, they become crucial players in the fight against injustice and inequality. 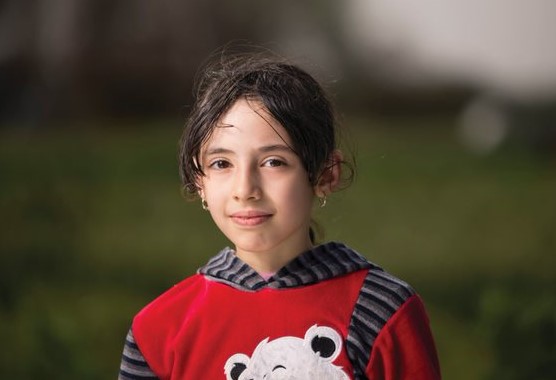 This is why Equitas empowers children through our programs in Canada. For example, in Quebec City, Equitas contributed to funding the revival of the youth programming Évasion St-Pie X, a community organization located in a low-income housing complex that is home to many newcomer families with 40% of its population under 18 years of age.

After Évasion St-Pie X was no longer able to continue its youth programming a few years ago, the young people living there started organizing themselves into different social groups that were based on their ethnic origin, instead of connecting and learning from each other’s differences. The need for the youth centre was apparent in order to offer activities and a safe space for children to come together. With Equitas’ help, Évasion St-Pie X took on the mission to develop the young people’s sense of trust and belonging amongst themselves. Through Equitas activities, children aged 10-14 identified the need for safe and collaborative spaces where children with different life experiences can meet and develop friendships, while participating in community life and learning to live together, instead of excluding each other.

“The Equitas activities gave us the opportunity to engage children in discussions around bullying, racism and violence, self-esteem, their abilities and ambitions and their personal interests. For example, after a simple activity that aims at developing team spirit by finding collective and creative solutions, a spontaneous discussion was initiated by the children on different forms of violence and how using social medias can help solve and expose different conflicts.”

There are hundreds of similar stories that could be told by the people impacted by Equitas. By donating to Equitas, you contribute to concrete results. You are doing more than just donating, you are creating welcoming communities for newcomers and refugees; you are encouraging children to speak up for their rights; you are preventing physical and sexual violence towards children here in Canada but also around the world.

Indeed, Equitas has built lasting relationships with its program alumni network around the world to promote and protect children’s rights. For example, Equitas works with Michael Reuben, the director of Elimu Mwangaza (Swahili for Enlightenment through Education), an organization based in Tanzania dedicated to ending violence towards children. A graduate of Equitas’ International Human Rights Training Program (IHRTP), Michael works to educate children about their rights and share that knowledge with parents, teachers, and governments to reinforce their duty to protect the rights of their children.

Using Equitas toolkits and activities, and equipped with his learnings from the IHRTP, Michael encourages children to draw or put on plays as ways to explain their rights and the issues they face at school or at home. This participatory approach in turn encourages parents and teachers to be engaged in the conversation, as the activities are always followed by questions that invite their input.

“The activities and conversations build confidence in the children so that they are able to claim their rights and report the issues that they, or other children face. For example, recently we were informed of five cases of sexual abuse that were reported by children to their teachers. If the children had not been made aware of their rights, they would not have had the confidence to go beyond the fear of reprisal that was promised by their abusers”. 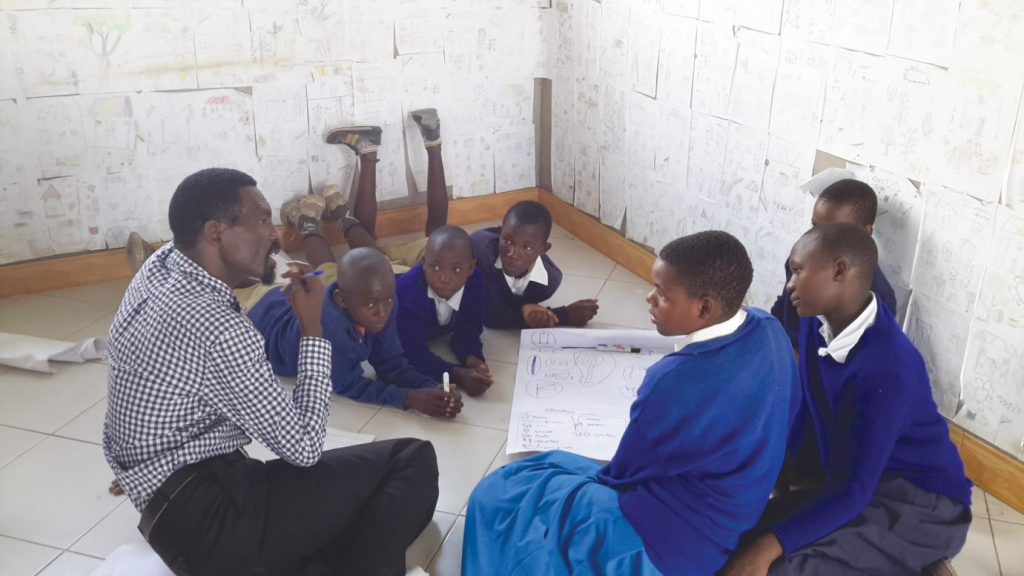 As you can see, Equitas, with your support, helps to empower children, to amplify their voices and to build more inclusive communities.

But there is still so much to do.

On this 30th anniversary of the Convention on the Rights of the Child, you – like Michael and Évasion Saint-Pie X – can make a difference in children’s lives and be an agent of change.
We invite you to donate to Equitas, according to your ability to give. With a monthly contribution of $25, or a one-time donation of $500, you contribute to building a safer, more equitable future for all.