In the time it takes you to read our campaign letter, you can make a difference in the lives of people whose human rights are not being respected. We just voted in a federal election, exercising a right we consider fundamental. Of those who voted, however, some might remember a time when half of us were not allowed to vote. In some parts of Canada women did not have the right to vote until 1940. That unjust situation is behind us now, but human rights advances such as more equal status for women happen because of the work and support of brave and committed people. As we look back at how human rights have made progress over time, there is one constant and recurring factor that we find decade after decade: People. Read our 2015 campaign letter. 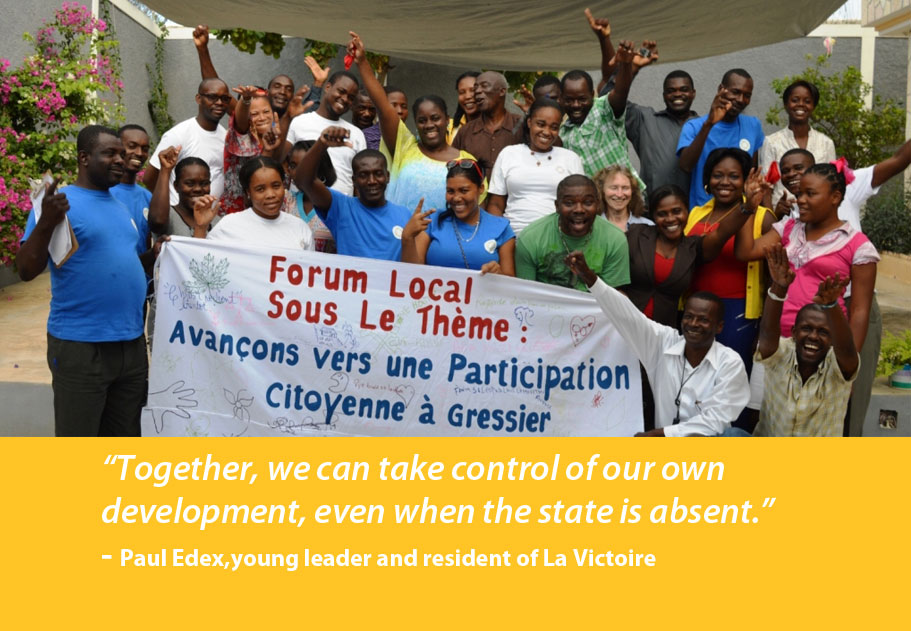